“A” for Adenovirus Keratitis

My immune system is shot. Apparently, I’m picking up viruses left, right and center. After about 10 days of red, itchy, burning eyes where I replaced contacts, didn’t wear contacts, got pharmacist advice, tried over-the-counter allergy drops and dispelled the I’m-not-sleeping-and-I’m-crying-a-lot-so-of-course-my-eyes-are-red theory, I reassessed my options. I could go to the optometrist, which would cost me about $80 or I could go to the free walk-in-clinic.

So of course, free walk-in-clinic.

The walk-in clinic doctor couldn’t figure out what was wrong with my eyes so she wrote up a referral to an ophthalmologist. She knows how the system works here and told me that it could be a long while before I actually get an appointment with someone, weeks perhaps. She asked about my insurance and since I am officially on medical leave, I don’t have student coverage. Either way, it wouldn’t have mattered since I used my vision care portion for an eye check-up in June.

Therefore, she suggested I see an optometrist asap while waiting for the ophthalmologist appointment anyway. She wrote a referral and told me to show it to whoever I was seeing, and just maybe I might get covered under OHIP (the Ontario Health Insurance Plan). 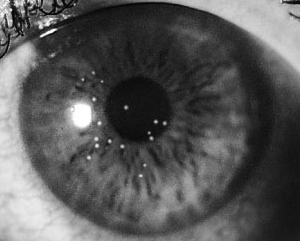 At this point I had just decided to close my sore eyes and pay up the money anyway. The same day, I saw an optometrist. This is how I know that I have a serious case of adenovirus keratitis. Apparently, there are even spots on my cornea. We can’t treat this particular virus so I’m just going to have to ride it out. It might take months. Months! He estimates that I’ve had it for around 3-4 weeks, so I basically got it around the time of my surgery. Make of that what you will.

In attempting to diagnose me, the optometrist asked me a few questions, one of which was whether I’m experiencing sensitivity to light. That’s how I brought up my concussion and the fact that I can’t tell what my current light sensitivity is due to. The usual question of what medication I’m on also brings up the fact that I had my thyroid removed and the papillary carcinoma.

“You’ve had a very tough time,” he acknowledged.

“I guess you could say that,” I shrug nonchalantly because I want to look all invincible. Or maybe I just don’t want to get into it.

He read the referral by the doctor. He said he could have the examination covered by OHIP, which meant I wouldn’t have to pay out of pocket. Huge relief. I wanted to hug him. Instead of a bill, I walked away with just a prescription for topical steroid eyedrops and spent the money at the pharmacy.

I’ve been so used to jaded people in the medical profession who forget that I am a human being with a whole set of social factors that contribute to my well-being. I am pleasantly surprised when this isn’t the case. 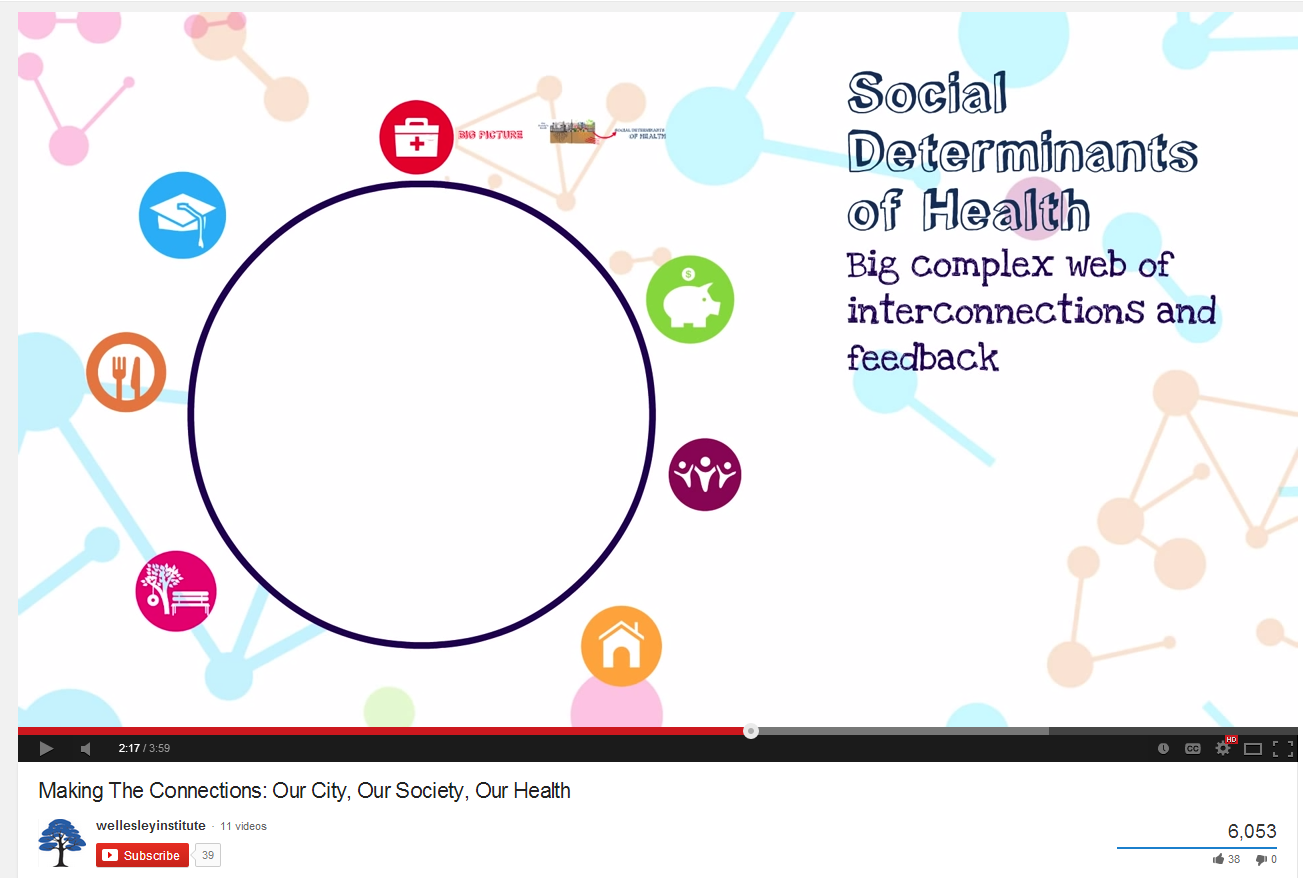 Last week, the doctor who initially found the lump on my neck asked about my housing situation, my relationships with those around me, acknowledged my lack of current income and offered support in getting my tuition reduced. He is continuing to monitor my concussion symptoms and checks in on my mental health.

These factors – my socioeconomic status or income (or lack thereof), my residence, my occupation, my social support and access to healthcare all influence my health. There is fancy research and evidence to support this. The wiki page isn’t bad either. Click on the video <— if you want something animated.

Together, these three individuals (Walk-in-clinic doctor, Optometrist and U of T Health Clinic doctor) have revived my dwindling hope that it possible for health professionals, even optometrists to acknowledge and incorporate principles of public health (i.e. root causes of health issues) in their practice.

In the meantime, add “A” for Adenovirus Keratitis to my 2014 portfolio of health issues. I would also give all 3 of these people an A for their service.