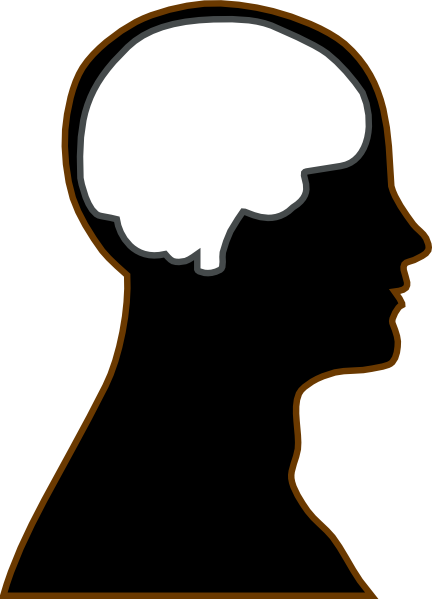 I have had two big C’s this year.

On February 21, I blacked out at work and hit my head several times on my way down. Details aside, this resulted in a severe Concussion. This health setback actually had immediate health repercussions compared to my cancer diagnosis. With cancer, I’ve been told that I have it but I don’t know that I feel it yet. However, I’m still feeling the repercussions of the concussion. I had a constant, continuous headache, was dizzy, lost my sense of balance and basically had to stop any and all physical and mental activity until my symptoms reduced. My thinking was so slow. Two months later, I still had several symptoms. The worst part was losing my independence so suddenly. I couldn’t leave the house on my own. Initially, I couldn’t even make it to the kitchen on my own. I had to stop school and work. I couldn’t look at a screen. I couldn’t listen to music. I couldn’t read. The constant sirens in the city made my head want to explode. Depression was an issue. I went through that period without sharing much of my experiences. People going through a concussion actually can’t share it due to the nature of the symptoms, but it should definitely not be underestimated. While recovering, I slowly started going back to the gym and learning to use my body again, getting my balance back, getting some cardio into my life. But I still get tired quickly and headaches are fairly frequent. I’m still sensitive to loud noises. It`s been seven months. Seven.

I’ve also had a major and not-to-be underestimated B. Bronchitis.

For about the last month, I’ve had really bad coughing and chest pain, sometimes to the point of having difficulty breathing. Considering that this was during the wedding festivities, I couldn’t get as much rest as I needed. I was functioning on sheer willpower. I shall not miss my own wedding celebrations. In Sri Lanka, I visited a well-respected respiralogist (luckily, we got a same-day appointment through some well-placed connections). I was prescribed antibiotics, stuff to open up my bronchioles, an inhaler, nebulizer treatment, cough syrup and some more meds I can’t recall. I had a secondary infection, sinusitis and the weirdest symptoms. The left side of my nose and left cheek went numb. That oddity lasted for 3 weeks and I am so glad I have my left nostril back. One dose of the nebulizer treatment helped me breathe better but gave me the most mind-splitting, pressure-building,10 out of 10 pain in the front of my head. That was the end of that option. 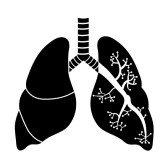 After I went to Bangladesh, my cough continued throughout the day and night, and I was exhausted because I couldn’t sleep. I got another X-ray done and a blood test. I was prescribed stronger antibiotics, a stronger inhaler, steroids, sleeping pills and cough syrup. My stomach felt like a pharmacy. Both doctors noted that I may not be able to have surgery as scheduled on Sept 24th.

On the way back to Canada, I was coughing so hard during the flight that I tore my rib muscles. It’s sore and painful, difficult to breathe and worse to sleep. I visited a walk-in-clinic the same day and was prescribed oxycodone. Now let’s spend a moment to talk about oxycodone, that stuff is great. People keep reminding me not to get addicted and rightly so, the liquid is pure magic. It was the first proper night’s sleep I had had in a month and was such a welcome respite.

Today I took my two X-rays, blood test results, medicines, doctors’ notes and everything else to my family doctor. My pre-op is on Thursday the 18th and they wanted him to fill out some paperwork. I related all the above info and my recent medical history  to the family doctor. I have to take his report to my pre-op on Thursday when they will actually decide if I can go ahead with surgery on the 24th. He’s not sure if the anaesthesiologist will be okay with the cough I’ve got.

“We don’t want bronchospasm during the operation,” he said. No we most certainly do not.

Although I knew that surgery being postponed was a possibility, it feels more real now. I don’t know what I want anymore. I don’t want surgery now, but then again I don’t think I’ll ever want surgery. I wanted more time to look into alternative options to surgery. It might be safer to just have the thyroidectomy now, rather than wait, but there are also consequences to living without a thyroid. I also just want things to go back to `normal` or what I knew. Finding a new normal has been difficult.

When the immune system is down, the body is just so vulnerable. Eat healthy, staying active and reducing stress are all great in theory but ughh, in practice it is just so much harder. So today, I feel sad. I feel uncertain. My rib muscles still hurt every time I cough. Tonight when I wake up coughing, I`ll have to decide, once again, if the oxycodone bottle is coming out. Confuzzled feelings are a part of the process but oh are they frustrating.

So all in all, 2014 has not been my year for the best health. Concussion, Cancer, Bronchities are the big three. Let`s hope there isn`t enough time left in the year for anything else.