My area of study and work is public and global health. I used to say that I never wanted to be involved in the messy business of politics, but as I’ve learned, politics and policies tend to be a driving force in all aspects of public health. 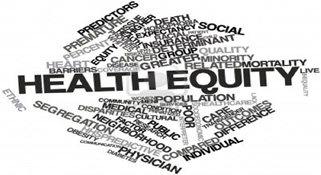 Social factors determine health. This is not a value-based statement. Social determinants of health are based on research and evidence. And health equity is critical. In other words, how much money someone has, their religion, their race or citizenship status or any other social factor shouldn’t determine how healthy or unhealthy they are. In public health, a population health approach is used, which requires reducing inequalities in health status between population groups. According to the Public Health Agency of Canada, a population health approach is fundamentally “a health equity approach through reduction in material and social inequities.” Politics plays an important role when it comes to addressing these underlying factors, something both politicians and voters should be aware of.

The Toronto Municipal election along with recent events in Ottawa and Quebec have sparked debate over a number of issues. I also recently attended an Islamic Heritage Event where a few Members of Parliament (MPs) spoke to the assembled crowd. Altogether, it appears that there are still some pervasive myths floating around out there.

MYTH: White privilege does not exist. Did you just whine “I’m tired of hearing about white privilege.”? There’s a reason it’s a thing -> Why We Must Talk About White Privilege

I am tired of decision-makers who acknowledge white privilege only because it is good PR, without understanding what it really means and demonstrating that through their actions. It is just ridiculous when politicians claim outright that it doesn’t exist.

MYTH: People in a low-income bracket don’t work hard enough. No, they might even work harder than those with a lot of money. There are systemic forces that work against people. Keep reading.

MYTH: Your religion does not affect how you are treated. Believe it or not, there are people who will associate whole religions with certain acts.

At one Islamic Heritage Month event on October 25th, John McKay, an MP, described how a FOX News reporter interviewed him just after the Ottawa shooting (on October 22) and was asking him whether he could confirm that it was an act of “jihadism”. I am so glad he replied with “Let’s get our facts first before we jump to conclusions”.

So we know FOX news isn’t the best source of information, but it is just one reminder that this is a viewpoint out there. People of colour or “visible minorities” as we call these people in Canada, face discrimination in a number of ways, even if they aren’t Muslim.

It now also doesn’t help if you are white and Muslim, because it’s likely you’ve been “radicalized”. Generalizing and stereotyping has never resulted in a fair assessment let alone an intelligent, critical analysis of current affairs. And terrorism is a convenient way to push through other agendas. 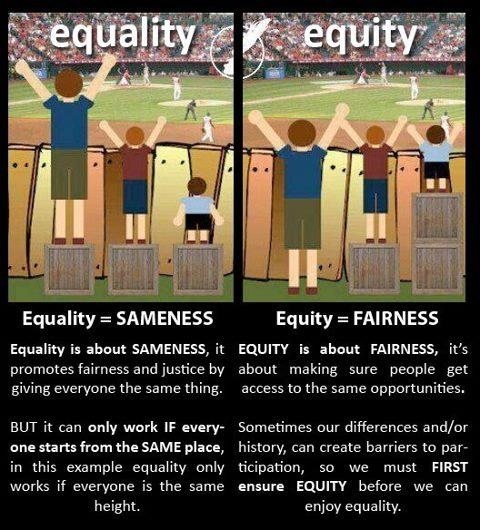 At the same event, Christopher Alexander, the Minister of Citizenship and Immigration, spoke about a variety of things, including Canada’s diversity, but he didn’t address integrating internationally qualified graduates into the Canadian workforce. He specifically noted that Ontario has most of Canada’s newcomers and yet had nothing to say about the disproportionate labour barriers that newcomers face.

MYTH: Economic growth through a free market benefits everyone. Trickle-down economics does not work. The divide between the rich and the poor is getting larger. Acknowledging and addressing this divide does not promote dependency but it does address inequity.

Many politicians keep their agendas hidden behind fancy rhetoric and big words. It sounds impressive until you really listen. Even then, as a voter, I find it difficult to understand and process. I mean, economic growth sounds good, so does protecting Canadian citizens and multiculturalism. Who doesn’t want to be protected? Who isn’t going to applaud when diversity is mentioned? Why wouldn’t I want Canada’s economy to be doing well?

I can’t get away from all this because 1) I live it everyday and 2) All these myths make my work in public health a lot more challenging.