“You have to use your voice, even though it hurts,” insisted the bubbly nurse in a commanding yet not unkind way. I had just had my thyroidectomy and was in a lot of pain.

I tried to respond. A string of unintelligible words, barely above a whisper escaped me. My voice was hoarse. My throat was sore.

“You have to use your voice, dear. Even if it hurts. That is how you will heal and otherwise how will we know what you have to say?”

I recently told a friend that I am starting to say what I think and not be as intimidated about the negative pushback I might get. I do not mean speak in an unkind way, and not like an unfiltered string of thoughts, but more that if I strongly believe in something and that if by saying it, some good can come out of it, I am getting more comfortable being the person who voices those concerns.

Among my close family and friends, I am known as someone who has strong opinions. In a classroom, those opinions do not come out quite as strongly. In a more public forum, even less so. I am more likely to stay away from controversial topics. I ventured into global health work on HIV/AIDS and when it comes to orphans and vulnerable children impacted by HIV/AIDS, the topic is still considered a relatively safe area, i.e. less controversial. It would be more difficult for me to explain my work around HIV/AIDS among sex workers or injecting drug users because this area is still highly stigmatized. However, it is exactly that stigma, discrimination and judgement that I do not subscribe to.

More recently, I have often asked myself, why don’t I feel like I can speak up when I want to? 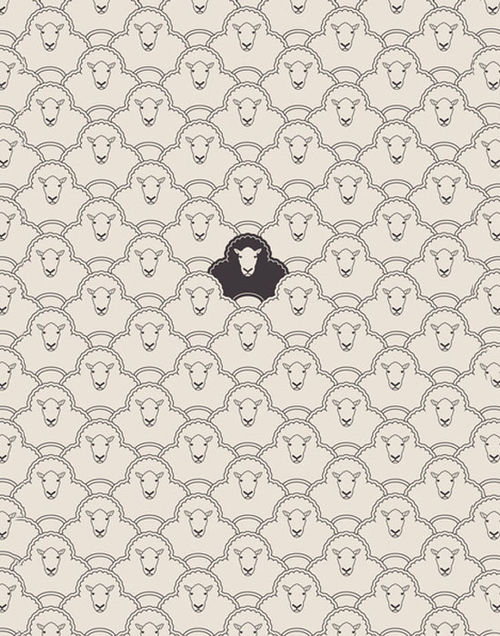 Part of it is that I don’t exist as a single entity. I live in a society where people have differing values, I come from a culture that has its own traditions. The religion I was brought up with does not condone sex outside of marriage, drugs and even tattoos. I am a part of different communities, each of which has value to me and provides me with something beneficial. Even if I have different opinions or thoughts from people, it doesn’t mean I do not care about them or do not want to maintain some sort of relationship with them. At the same time, voicing my opinions can inevitably mean that they view me differently. I may not be who they thought I was. But in more ways than one, I am still the same person they’ve always known. It is a very very tricky thing to navigate and that feels like a gross understatement.

Disclosure comes in many different forms – even stating that I have cancer is a form of disclosure. If we want to share, when and how is the right way to do so? When does what we believe or what we are going through need to made public? When does the work we are passionate about become a reflection of us? When do we share our thoughts at least with those closest to us? Who do we consider close enough to us? Cancer is less stigmatized than many other health issues and so easier to come out with, especially to a diverse group of people – who identify as being from different races, ethnicities, sexual orientations, religions, ages, genders, geographic locations and cultures. Cancer crosses these social boundaries better than other health concerns do. It sometimes feels like I can’t be myself completely in certain circles and that is disconcerting and frustrating. I am working through it and trying to figure out where I fit. It comes back to being confident about who I am and by extension, the work that I do. Thinking through my beliefs and my prejudices and my assumptions and making sense of it all. It is a process. Just like me going through cancer is a process, one that is in many ways, changing how I see myself and making me think about who I want to be.

The nurse gave me some good advice when she told me to use my voice, even if it hurts. I’m trying.